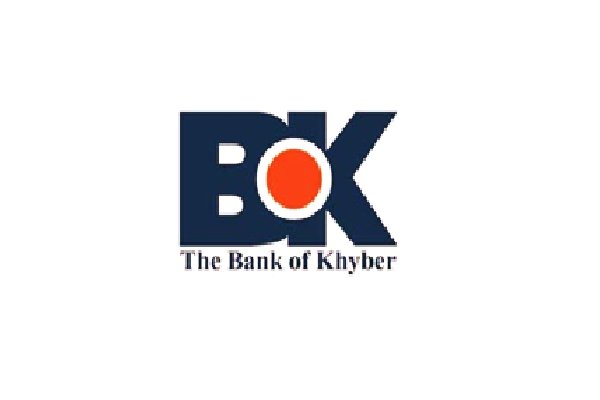 About BOK Bank of Khyber

The Bank of Khyber was established in 1991 through an Act passed by the Provincial Legislative Assembly. It was awarded status of a scheduled bank in September 1994. The Bank enjoys a unique position and stands out amidst other banks operating within Pakistan and has the privilege of being bracketed amongst the only four government banks in the country.

The bank has long been associated with business and commercial circles and has been actively engaged in catering to the financial needs of all sectors. It has successfully been involved in extending funded and non-funded facilities to its customers for various business needs.

Today, BOK is an “A-1” rated commercial bank, operating across the country with a network of 169 branches and still expanding. The provincial government is the major stakeholder and during our 25 years history, the Bank has always played a vital role in the development of Khyber Pakhtunkhwa in particular and participated in the economic development of Pakistan in general.

Find BOK Bank of Khyber Branches Near Me